“Mortgage rates fell for the fourth consecutive week and continued the medium-term trend of lower rates since late 2018,” says Sam Khater, Freddie Mac’s chief economist. “The drop in mortgage rates is causing purchase demand to rise, and the mix of demand is skewing to the higher end as more affluent consumers are typically more responsive to declines in rates.”

Freddie Mac reports the following national averages with mortgage rates for the week ending May 23: 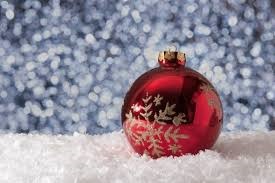 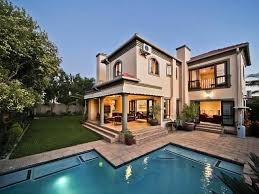 WHAT DOES FLOOD INSURANCE COVER? 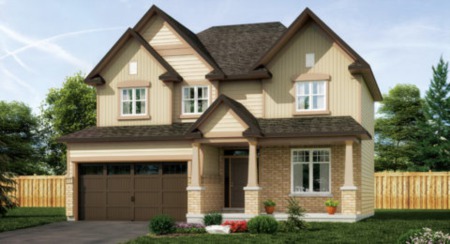 6 WAYS TO LOSE AT NEGOTIATING A HOUSE PRICE

You’ve looked at enough houses to fill an entire season of House Hunters and finally picked one to buy. Now you’re ready to make an offer....Read More