HOW TO MAKE A LAVA LAMP

HOW TO MAKE A LAVA LAMP

Lava lamps! Who hasn’t spent an eternity mesmerized by those gelatinous blobs slithering through tubes of colored water? Now your kids can make their own lava lamps with common household items and a staple from your bathroom cabinet. Put on some Jimi Hendrix and get to work!

Lava lamps demonstrate liquid density, which is the phenomenon where less dense liquids float atop more dense liquids. This activity is interesting because rising gas bubbles carry big drops of water with them up through the oil, and those drops of water fall down again once the bubble reaches the surface. Kids love watching these lava lamps because of the colorful blobs that are moving around. Even if they have no idea who Jimi Hendrix is.

Notice the oil floats on top of the colored water. Oil floats on the water because it is less dense than water. The two do not mix because water is composed of polar molecules and oil is composed of nonpolar molecules. When the antacid tablet is dropped into the container of oil and water, the tablet sinks because it is more dense than the oil or the water. Once the tablet hits the water, it begins to dissolve and the chemicals in the tablet react with each other creating bubbles of carbon dioxide gas.

Once a ball of water and gas gets to the surface, some bubbles of carbon dioxide gas pop, releasing the gas into the air. When enough bubbles pop, the water and remaining gas becomes denser than the oil. The ball of water sinks through the oil and joins the water. Changes in density as gas is added or escapes from water causes it to float up and sink down through the oil creating the lava lamp effect. 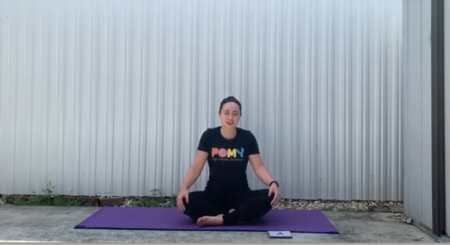 Mommy and Me Yoga

Looking for something fun and yet relaxing to do with the kids, Check out Mommy and Me Yoga with Peace of Mind Yoga  Check it out! Read More 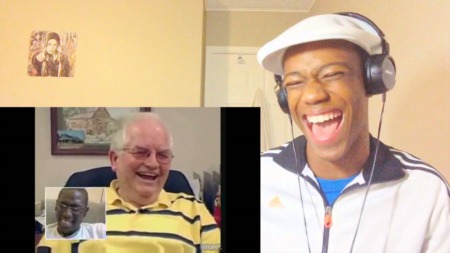 *  Half of us are going to come out of this quarantine as amazing cooks. The other half will come out with a drinking problem....Read More 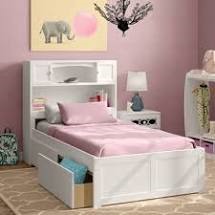 Kids Room Escape-It’s a gorgeous summer day but you just got grounded. Can you escape from the bedroom by solving each one of the puzzles in ...Read More